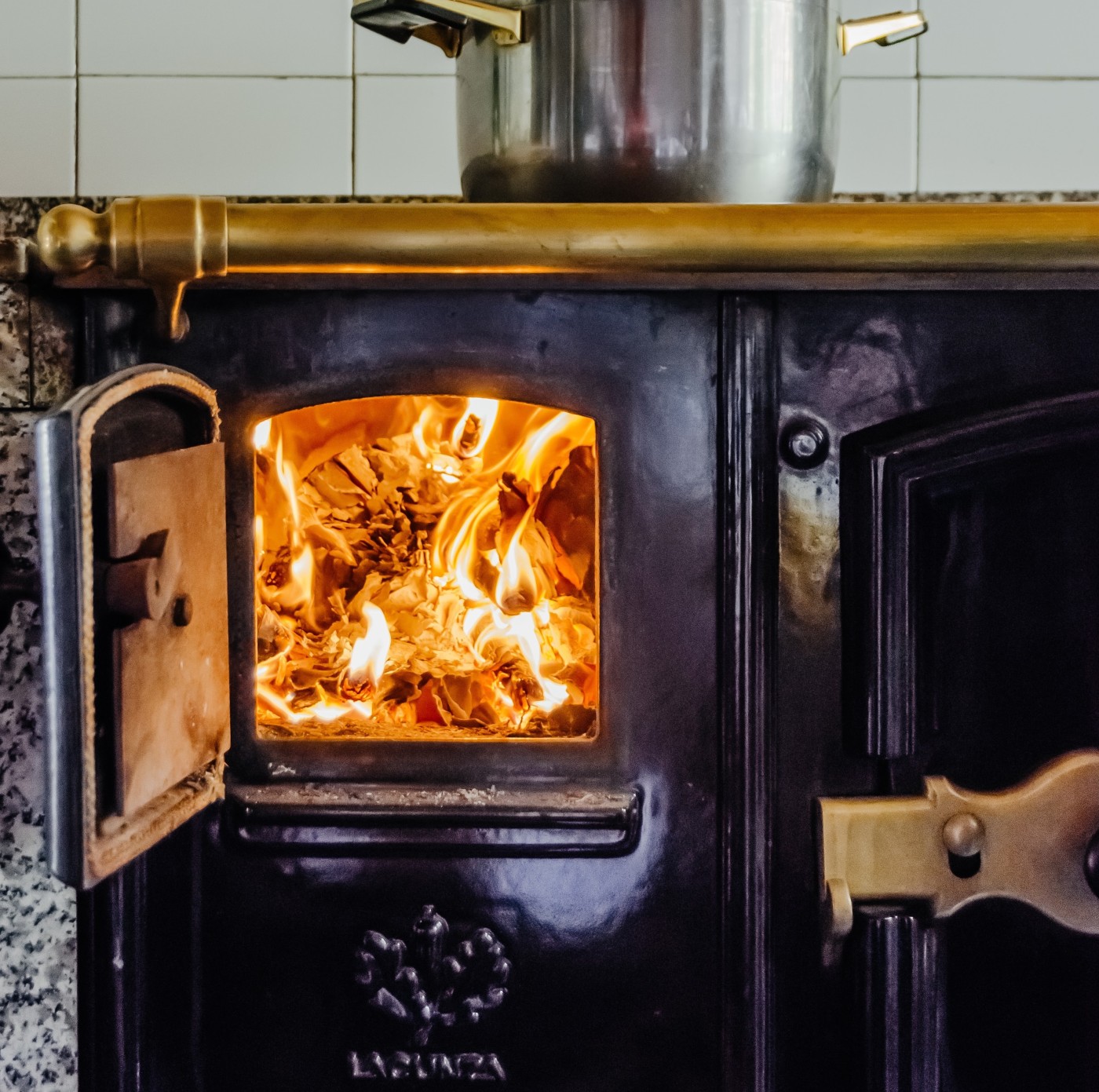 “When the satraps, administrators, governors and royal ministers had gathered around, they saw that the fire had no effect on the bodies of these men. Not a hair of their head was singed, nor were their robes scorched, nor was there a smell of fire on them.” Daniel 3:27 TLV

Thirty minutes before the moms would arrive for our monthly small group meeting, my daughter decided to bake cookies. My middle son, Johan, cleared the oven, I turned on the stove, and we placed the cookies in the oven and set the time. Five minutes later, the oven started beeping. Black smoke quickly filled my kitchen. I rushed to open the oven and a blazing fire came at me. In that moment, all I could think of was opening the side door and directing my kids outside. My daughter dialed 911 as she ran out. I grabbed my car keys and ran out. The smoke was filling up the house fast!

My kids sat in the car, crying and upset, but I assured them it wasn’t their fault and calmly suggested that we pray. This was no time for panic, we needed to speak over our home. We needed to pray. Firefighters arrived ten minutes later. When the fire was, finally, put out and the smoke cleared, we were let back in our house. I walked towards my kitchen, and everything looked normal. The next morning, I stood by the kitchen door and I had a thought. Last night, we had a kitchen fire, my oven was on fire, there was black smoke everywhere, we could have lost everything, we could have died. Yet, the following morning, you couldn’t tell any of this from looking at my kitchen.

I stared at my kitchen and saw no exterior damage, no black residue from the smoke, and there was no smell of smoke. And, I thought about the three Hebrew boys who were thrown in the fiery furnace, tied up in a furnace seven times hotter than normal. Even though they were in a dire situation, they believed God would deliver them; but all the more – even if God didn’t, they weren’t willing to compromise their faith! Here’s what I want to offer you, beloved: you might be in a dire situation, at work, in your marriage, in finances, with family, in your health. You might be in your own “fiery furnace” right now, but I know a God who will not only deliver you from the fire – but when He does, you will not be burned, nothing on you will be scorched, and you will not even smell like smoke!

Prayer: Heavenly Father, You are glorious, You are awesome, You are mighty! I will bless Your name and praise You for who You are. Father, I thank You that when I feel as though I am walking through fire, You are with me. You never leave me or forsake me. You have said in Your word, when I pass through waters, they will not overwhelm me and when I walk through fire, I will not be burned. You said it, so I believe it. You are my Deliverer, my Rescuer, my Restorer, and my Savior! Thank You for saving me, thank You for providing a way of escape. I declare no weapon formed against me or my family shall ever prosper; no evil shall come near my dwelling. I thank You for the hedge of protection and the angels You’ve charged over me. Thank You for victory over the enemy in Jesus’ name.