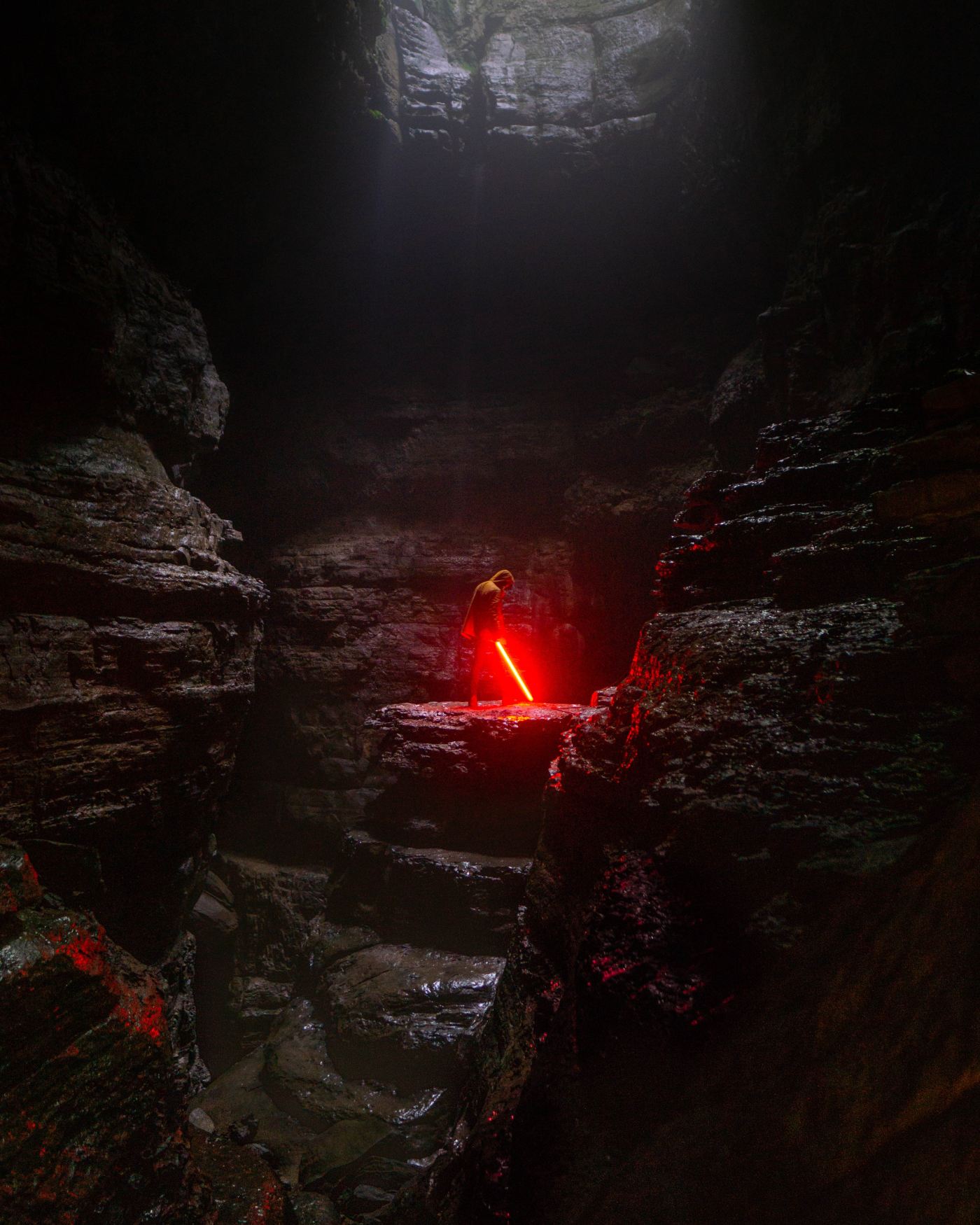 “Now to Him who is able to [carry out His purpose and] do superabundantly more than all that we dare ask or think [infinitely beyond our greatest prayers, hopes, or dreams], according to His power that is at work within us.” Ephesians 3:20 AMP

Last week, I took the boys to see Star Wars: The Rise of Skywalker. I have always been a fan of all the Star Wars movies. Maybe not the biggest fan, and I probably wouldn’t attend any conventions, but the storyline and characters have always fascinated me and fed my vivid imagination. So, I may have been just a tad more excited than my kids to see this last installment of the franchise. However, even better than the movie itself was the revelation I got from it!

You know I love movies. But nothing beats hearing God while watching them. If you’re not familiar with the franchise, let me talk to you about the Jedi. A Jedi is a member of an ancient order (the Jedi Order) of protectors whose ability to harness the power of the Force unifies them. In this last movie, Rey, is training and practicing channeling these powers. And, in one scene, she is on the enemy’s fleet trying to save a friend (I’m not going to spoil it!). But, 2 storm troopers catch her and her companions. She looks at them and speaks – she tells them what they’re seeing and thinking so that they are confused & drop their weapons!

It was in that moment, I heard from God. “She spoke.” That was all she did and the enemy backed down. I started thinking about us, God’s children, His righteousness, created in His image & likeness. Another scene came up in which she touched a wound & harnessed the power to heal. I heard, “She laid her hand and healed.” And, I thought, we are jedi’s! Now, of course I don’t mean literally, but stay with me for a moment. The scripture above says that God can do superabundantly, more than we can ever think or ask, according to His power in us! And, in John 14:12, Jesus tells us that the works He did, whoever believes in Him will also do and greater works!

You see, we are like those Jedi’s in the movie. We belong to an order – the Kingdom of God. We have been given power and dominion over the earth by God. He created us in His image and likeness, therefore, we can speak to situations and circumstance. We have His power within us to heal, to overcome, to prosper, to bless others – to be more than conquerors! Rey did not surrender at the hand of her enemy. Instead, she used the force within her to defeat him. Likewise, my friend, when the enemy rears his ugly head at us; when he attacks your health, your spouse, your children, your workplace, etc – remember who you are and the force (God’s power) that is within you.

Prayer: Heavenly Father, I thank You for allowing me to see the light of another day and a new week. Lord, I bless You. Thank You for Your Word that says I am more than a conqueror. This week, as I go about the assignments You have prepared for me, remind me of who I am in Christ Jesus and that it is Your power that lives within me. Holy Spirit, thank You for dwelling inside me and guiding me in all that I do. I declare the commanded blessing is on the work of my hands, everything I touch prospers. I declare no weapon formed against me or my family shall prosper. Angels are dispatched everywhere I go and no hurt, harm, or danger comes near me in Jesus’ name. Lord, in every seemingly unfavorable situation, I speak favor surrounds me as a shield. And, in every circumstance, I give You thanks to confuse my enemy. And, Father, I give You all glory, honor, and praise in Jesus’ name! Amen.