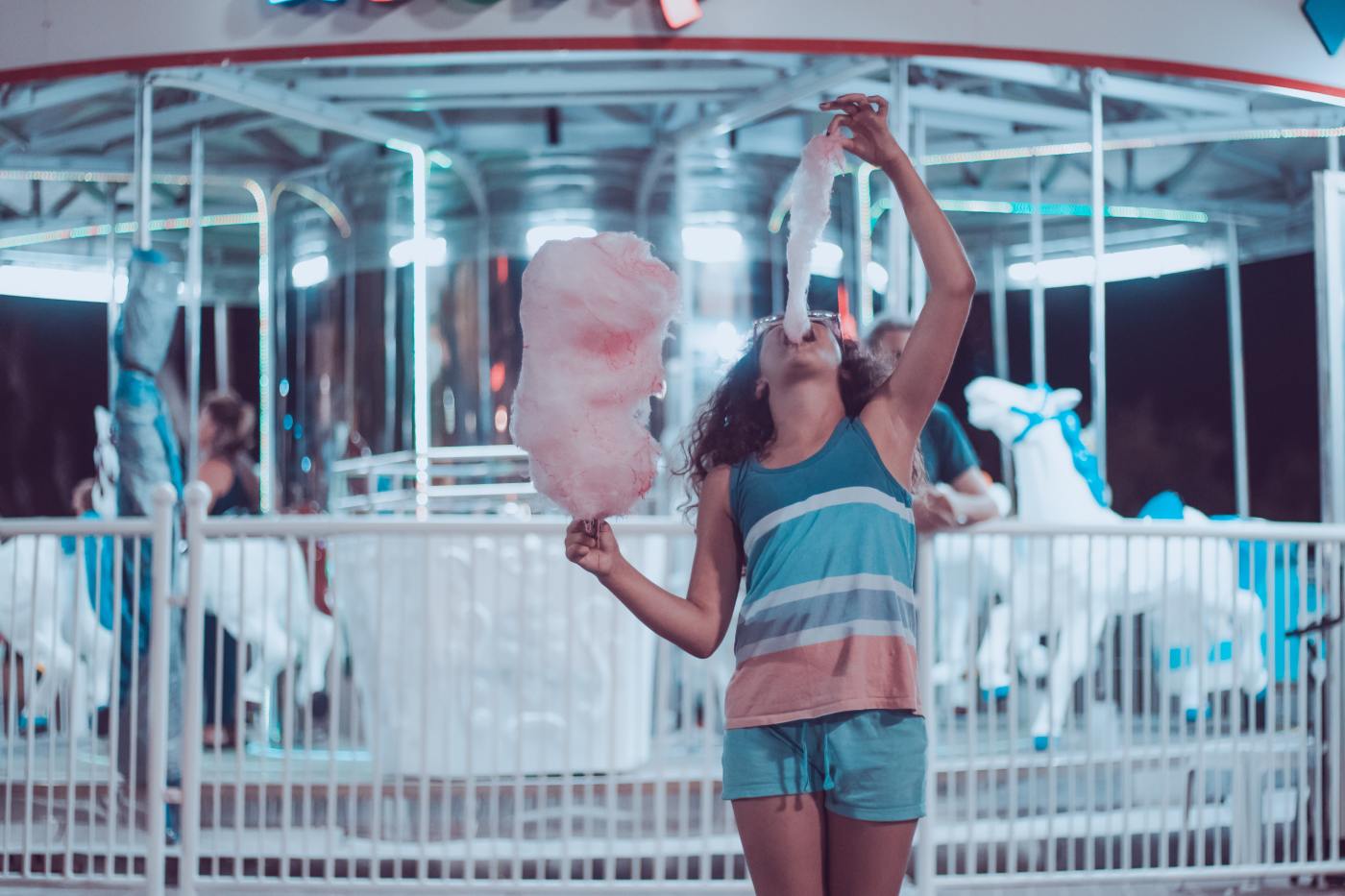 “Yet you do not know [the least thing] about what may happen tomorrow. What is the nature of your life? You are [really] but a wisp of vapor (a puff of smoke, a mist) that is visible for a little while and then disappears [into thin air].” James 4:14 (AMPC)

I think it’s safe to say that we’re all tired and worn out from this year’s boisterous series of events! The biggest one (of course) being the turn we all took collectively in mid-March with Covid-19. This was the major event that affected everyone regardless of age, race, social class, or religion. The one that “shut the world down” and cancelled all other plans anyone had this year, including travel plans! Fear crept in and people refrained from going to see loved ones and kids were kept home. That’s where we were. We had plans to travel to Canada in addition to our usual trips up north to visit family. But, in the name of wisdom, we (like mostly everyone else) opted to stay home and cancel any travel for the rest of the year!

It wasn’t until late September (after remote learning began) that I realized we desperately needed to leave our home! Not permanently, not even for a whole week. But I could sense the need for a change of scenery. We had been stuck in our home all year. Though we had gone to the beach this summer, our 7-month quarantine experience warranted a weekend away. And, not just away at someone else’s home. I mean away where I’m not obligated to make my bed or pick up after myself! So, I booked a hotel for Christopher Columbus weekend and packed our bags. That Friday, as soon as the computers were shut down, we were on the road to the Hilton, up north!

It was as if we’d never traveled before! I know that sounds silly, but all our family is up north so it’s not unusual to take the 2-hour drive every couple of months. For us, going 9 months without driving up was strange! It was nice to be back and to see the excitement on my kids’ faces when we pulled up to the hotel, walked into the building (masks and all), and took in the smell of a crisp clean hotel room! That weekend, I made it a point to embrace every moment and memory I was making with my children. And, though we definitely hit a few bumps and unexpected trials during our stay (that’s a testimony for next week’s blog!), God really dealt with me on my choice perspective.

You see I wanted to take the kids to the American Dream Mall, the second largest mall in the country which had just opened and has a bunch of attractions for families. However, here I had this unexpected dilemma. And, any other time, if there was a dilemma I would’ve cancelled those plans to deal with that, especially if it involved money! But not this time! I heard God in my spirit, ‘Make the most of this and let them have this experience!’ My kids. The whole point of this trip was to enjoy the experiences with them! So, how could I cancel? I didn’t! We went to the mall twice, took pictures, ate candy, played miniature golf, and even bought the largest cotton candy I’d ever seen! (I hate cotton candy). But I didn’t care!

I couldn’t allow this bump in the road to detour the purpose of our trip. I couldn’t allow the enemy to steal the joy and time we were experiencing. And, that’s not to say that when things happen we don’t have to readjust and change plans. We have to use sound wisdom! I felt pressed by God to stick to the plan because, in this case, my change of plans would’ve been out of fear, not obedience! Beloved, it’s been quite a year, and I don’t know if you’ve cancelled or readjusted plans. I don’t know if there’s something you wanted to do but couldn’t maybe due to fear or doubt. But here’s what I do know, we only ever get one life and God created us to enjoy it. So, while we’re here, why not make the resolve to create experiences before this life disappears!